Thank you! Your submission has been received!
Oops! Something went wrong while submitting the form.
Button Text
JoinProfileLoginLogoutMy ProfileLogout
An initiative of
Emergence Baltimore 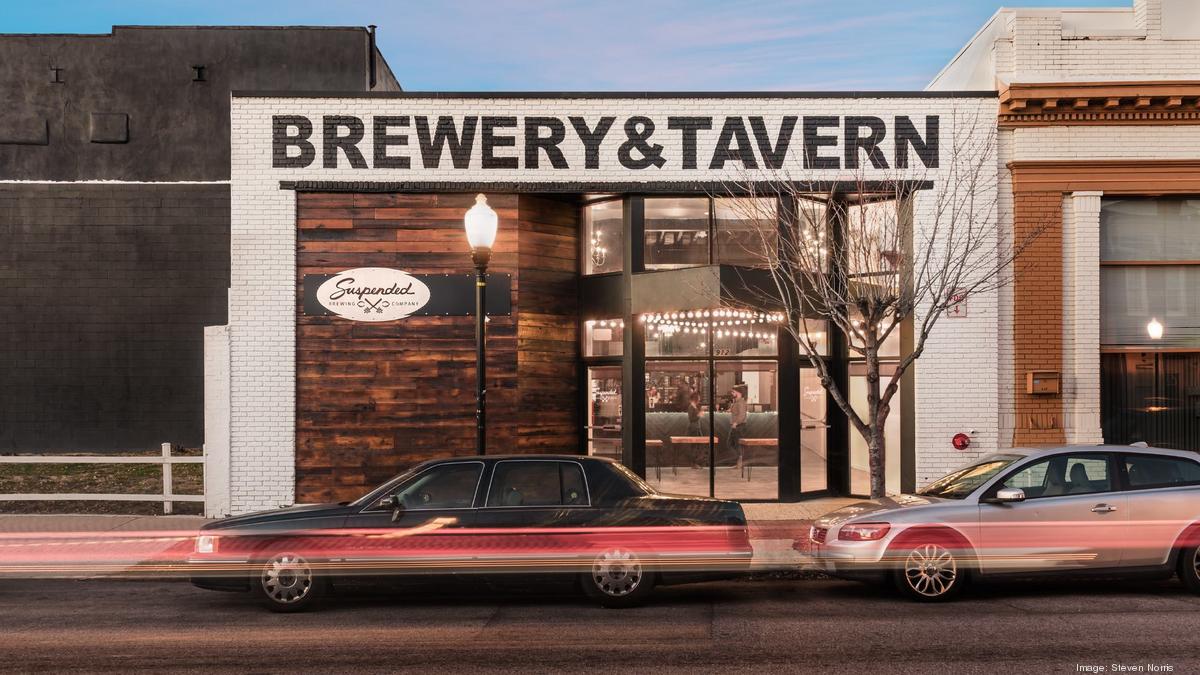 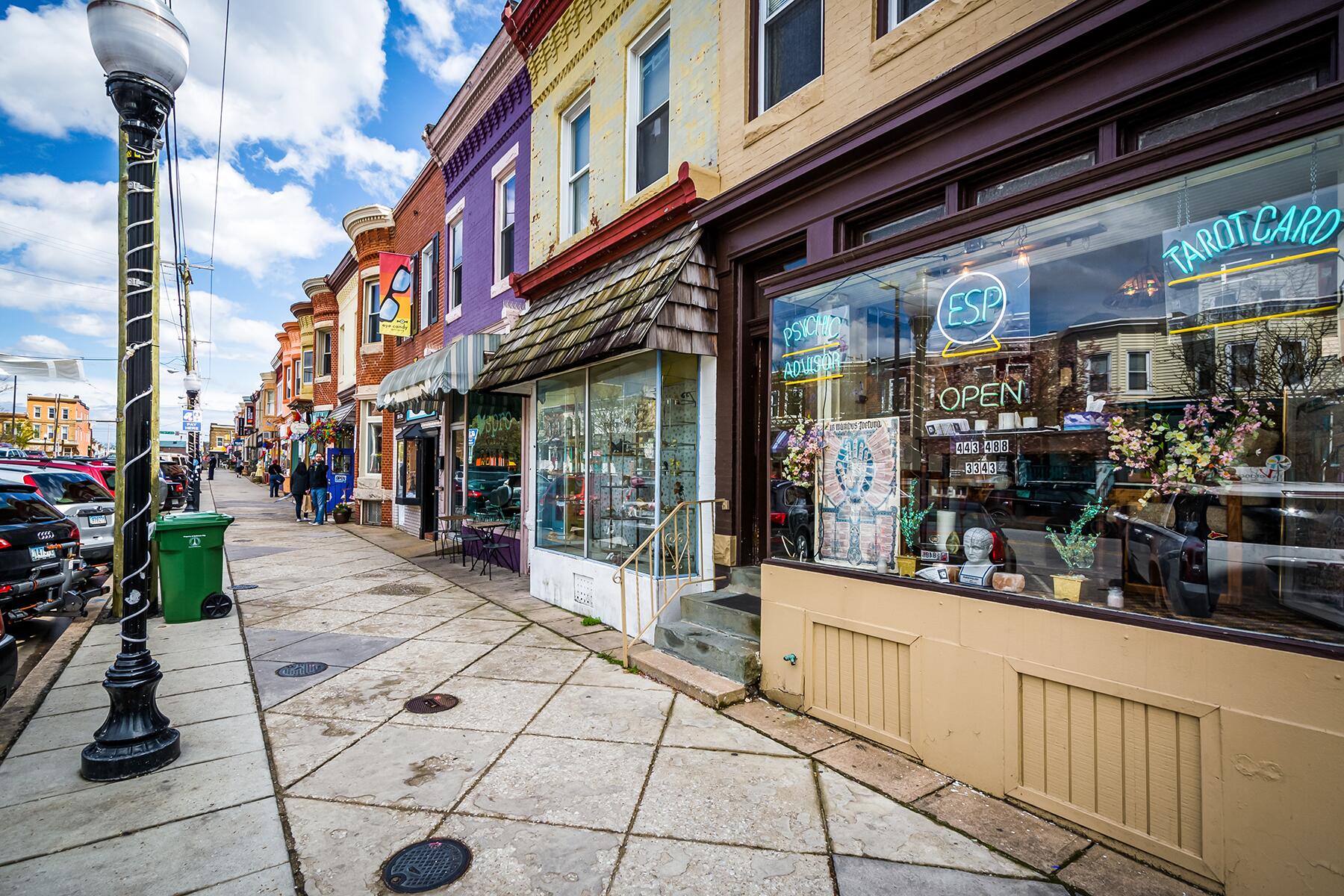 Local businesses rely on people like you to support them, so spend locally if you are able to. You can also give them exposure by shouting them out on social media!
Shop Now!InstagramFacebookTwitterLinkedin
No items found.

Comments From The Community

I love this Resource!
EcoBot3.0
It was one of the most helpful resources for my venture. Too bad this is a generic test comment - if you want to see the real ones from local entrepreneurs, make a profile!
To view comments about this resource from fellow entrepreneurs, or to leave a comment of your own, make a profile!
Make Your Profile

Share your experience with other Baltimore entrepreneurs! Tell us your story below.
Thank you! Refresh the page to check out your comment.
Oops! Something went wrong while submitting the form.
No one has submit a comment for this resource yet. Be the first to do so! 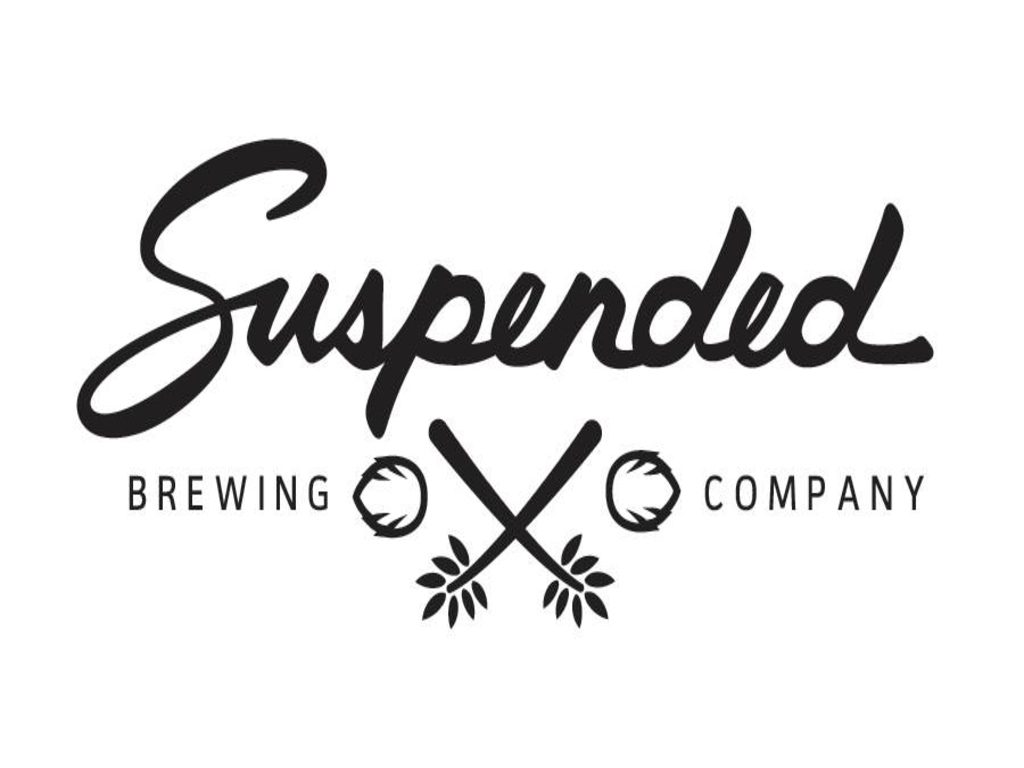 If something is incorrect about this Resource, let us know!
Thank you! Your submission has been received. It will be reviewed by our team before publication.
Oops! Something went wrong while submitting the form.

The Homepage of Baltimore's Entrepreneurial Community.